Certificated in
Quality and Biosafety

EM Hotels 22/12/2021
Our hotel chain successfully completed its launch stage where it had the opportunity to visit the main cities of the country and also important international events.
In December, the last activities were carried out that closed the launch period that sought to make the EM Hotels hotel chain known with the different hotels and plans that are part of our promising organization.
Final journey with gifts and surprises through Colombia
At the local level, the launch events that took place in the cities of Medellín, Cali and Pereira were carried out and were in charge of Gustavo Pinedo, Marketing Manager, where the attendance was as expected by the guests who were composed of agents of travel and tourism professionals.
On December 3, in the city of Medellín, Hotel Diez received the entire EM Hotels team that began the last leg of its launch tour where around 40 people were present.
On the other hand, Cali had its turn on December 10, where the Hotel Azor, marketed by the hotel chain, opened its doors to receive each of the guests who also had the opportunity to learn about the Sucursal del Cielo plan, the which seeks that tourists can live the entire experience of the culture of Cali in a Night Tour dedicated to Salsa.
The last destination was Pereira, where all expectations were met with 100% of the capacity completed. The capital of Risaralda offered us its hospitality to lead to a successful day that culminated with gifts and surprises at the end of the Christmas season.
Present at major international events
EM Hotels traveled to the Southern Cone of Latin America to attend the International Tourism Fair (FIT), held in Buenos Aires, Argentina, where it was officially presented as a hotel chain. Thanks to the efforts of the Operational Manager, Dorey Carcamo and Anibal Gittlein, representative of that area, we were able to create new relationships that will surely have a positive impact on the organization's objectives.
But we are not satisfied with that and we went to the European continent where one of the most important events for tourism in the world took place, such as the IBTM World, which was held in Barcelona, Spain, was attended by EM Hotels, led by Henry Vesga, Commercial Manager of the central zone (Colombia) and Brazil, had the opportunity to begin to open links with foreign agents and promote our brand in order to strengthen the national market.
2022 represents many challenges for EM Hotels, including continuing to grow and being recognized in the tourism environment. From now on, the work team points its gaze to the recognition and consolidation process that it hopes will be as successful as the launch stage.
Lanzamiento, Medellín, Cali, Pereira, Nacional, España, Argentina, Latinoamerica, Eventos

What to do in the Coffee Region? 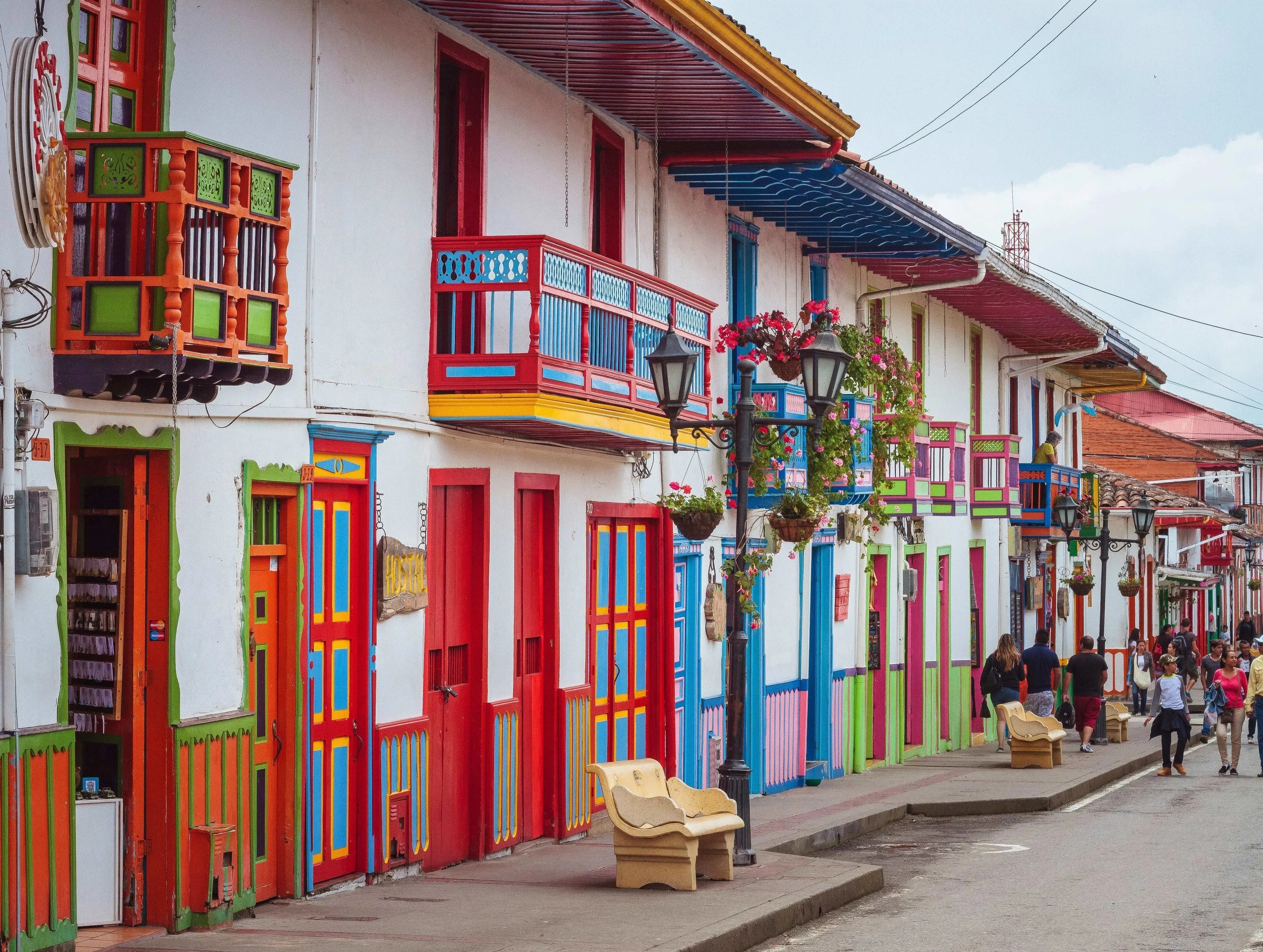 What to do in Santa Marta? 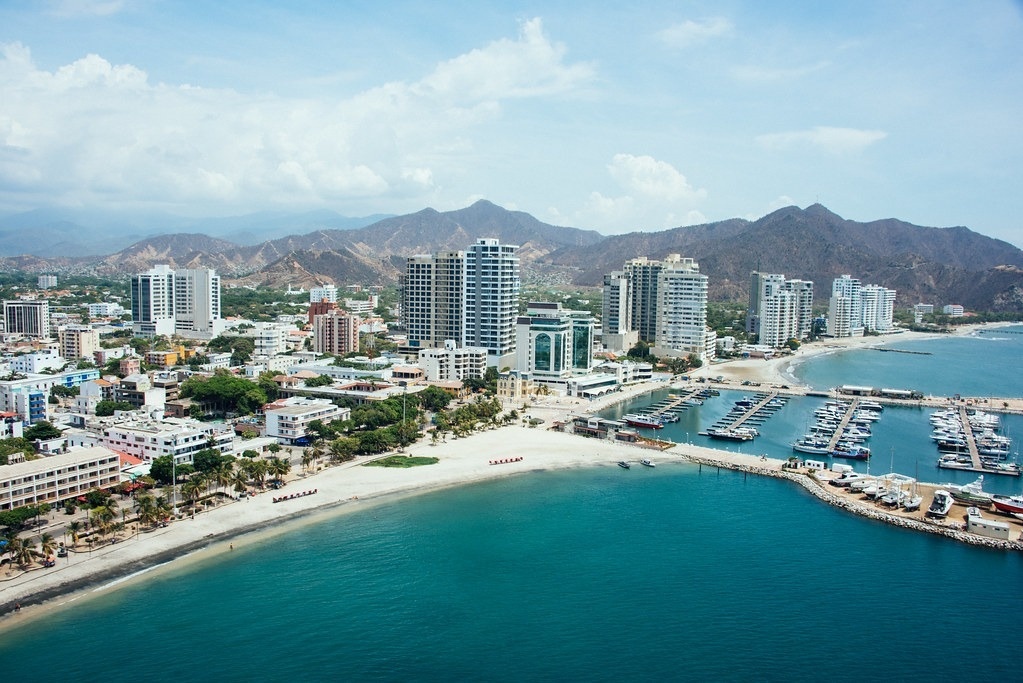 What to do in Medellin? 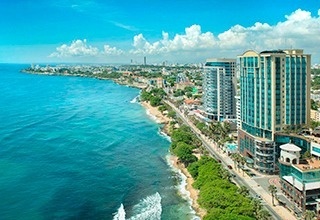 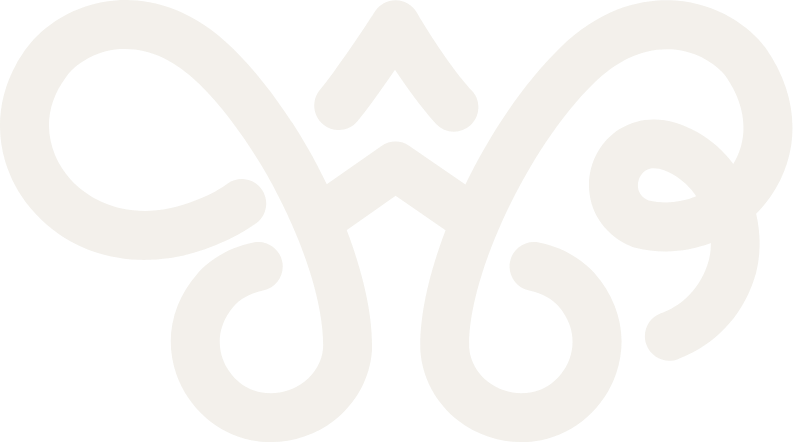 Updating to continue with your reservation